Deathloop it was one of the most popular games of the last videogame year and, in this one reviewlet’s see how it also behaves on Xbox Series X | S! So far it has only been available on PlayStation 5 and PC, and if there were no real doubts on the Series X version (being a hardware in line with PS5 in terms of power) it was certainly the Series S version for which we were more curious. There new flagship and the entry level from Microsoft how do they fare with Bethesda’s most recent flagship title? Let’s see it together!

In case you missed it, Deathloop is a first person shooter based on the good old time loop concept. Coltthe herois in fact forced to relive the same day again and again, and not quite a quiet one. It is in fact a wanted killer and trapped in the island of Balckreef, where anyone is ready to take it out on sight. As Colt we must therefore try to shed some light on the matter, collecting clues and information while whoever will try to eliminate us. If you want to know more about Deathloop you can retrieve our previous review, you can find it by clicking here!

Let’s move on then to the Xbox version, starting from some considerations concerning both Series and then discussing Series S specifically. The very first thing we feel like saying is that maybe Xbox is the best console for playing Deathloop, mainly for two reasons. The first is the Quick Resumean exclusive feature of Xbox Series X | Swhich allows you to keep multiple games open together and, above all, to resume playing them in a few seconds. Deathloop it is indeed a game that lends itself very well to hit and run gameperhaps making a Loop on the fly to collect some clues or advance a little and then move on to something else. With Xbox this dynamic is much better than with PlayStation 5, with which the restart times of a game are slightly longer. The second reason, but this could also be subjective, is the pad. THE Xbox gamepad they have always lent themselves significantly better to shooterespecially those where you have to move around the map a lot. Deathloop is a fairly technical FPS, shooting flies rather than not taking full advantage of the map drastically reduces the chances of getting out alive, and we know that especially as regards aiming it is much more difficult with a stick than with a mouse. Perhaps even more than for the Quick Resume, it would be preferable to play Deathloop on Xbox to take advantage of that pad.

How does Deathloop fare on Series S?

Let’s now pass specifically talking about the Xbox Series S version of Deathloop. This console carries with it an avalanche of doubts, since its release, because it is one next-gen console with a raw computing power lower even than Xbox One X. Obviously it’s the hardware architecture that makes all the difference in the world, but we have always wondered if it could be up to it. As we have also seen in the Flight Simulator review for Xbox Series S (you can find it by clicking here) it’s all possible, as long as there are the right ones compromises. Deathloop if very few are enough, given that net of a slight loss of general quality holds 60 fps wellas long as you play in Performance mode. If you choose to play in Quality, the resolution goes up and the fps goes down accordingly, but without a real lock. Perhaps this is the thing that most made us turn up our noses, because a framerate dancer it tends to be worse than a low and steady one (like the fixed 30 for example). We therefore recommend that you play it in Performance mode and enjoy maximum fluidity. 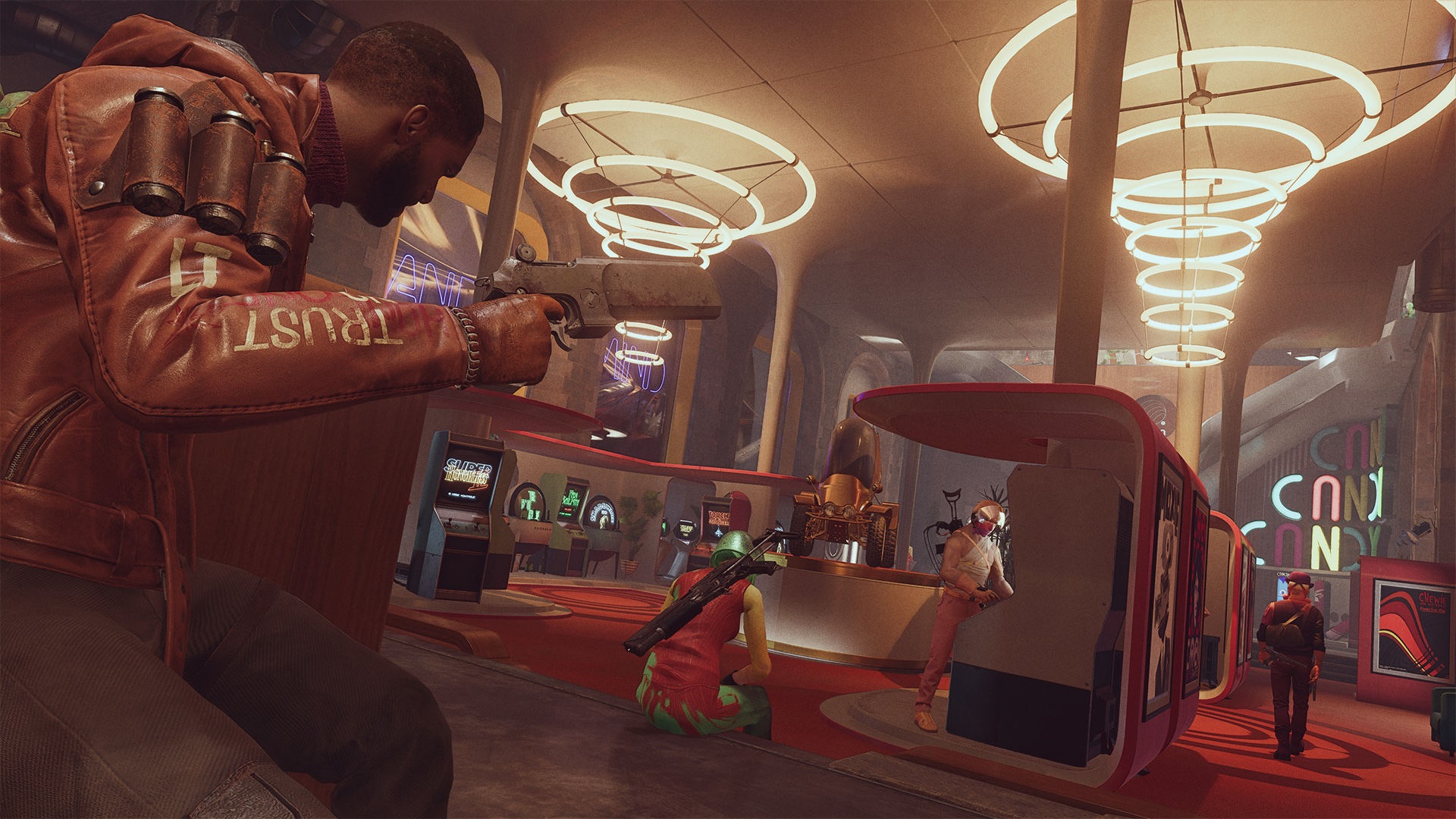 In both Quality mode and Performance mode, in any case, Deathloop is absolutely respected and does not even look bad on Xbox Series S. Obviously on more powerful consoles, or even on PC, the yield is better but it is not exactly a spoiler, we are still talking about an entry level console. If you have an Xbox Series S then you can play it safe and try Deathloop quietly, since it will also be available on Xbox Game Pass. Let’s talk about one of the best video games of recent years. Concept, Level Design and gameplay are of very high standardnot by chance came very close to being voted Game of the Year 2021. Highly recommended a priori, but if you can choose which platform to play it on (excluding the PC) certainly best on Xbox!