The live service market looks like Sony PlayStation’s next target and the recent acquisition of Bungie by the Japanese giant, in this sense, appears as a tacit intention to focus on long-term, articulated and complex projects, capable of building new and passionate communities.

If on the one hand we have Destiny which reigns supreme on the front of simplified MMOs, to be run on consoles and PCs, there has never been a real contender for the game: Anthem was an impressive failure, Outriders is very good, but apparently the sales have not proved encouraging, although the intention to continue to support the title with future expansions and additional content remains commendable. Then there are the two The Division, possibly i contenders that bothered the Bungie title the most.

For both the launch of the first and second chapter, I remember being able to completely detach the deep connection I have with Destiny to dedicate myself to the Ubisoft title. The Division was tactics, precision, inspiration and also the deepening of an open world that was never dull, rigid and sinister in post-pandemic (!) New York, covered with snow and factions of all kinds ready to take control of the city.

After the first three months of strong enthusiasm, the snow began to settle near the fire of passion: the actions repeated themselves losing their bite and the subsequent DLCs failed to attract the necessary attention. I remember having taken over the first The Division in its last months of activity, before the release of the sequel, noticing clear improvementsof those for which if a developer or publisher had spent time and investments, he could have paved without problems any pretender to the throne – or at least, I see it that way – so the hopes were all placed in the sequel.

The Division 2 came with a load of enormous expectations echoed by the promise of the developers: “We figured out what to optimize from the first chapter, this sequel will be amazing”, and actually The Division 2 was a real direct hit in the veins to which the immediate addiction made me count the minutes until I returned home from errands or the likejust to get my agent back and continue the Washington adventure.

after a less than perfect first chapter, The Division 2 was a real promise of revolution kept, but now it seems that the game has nothing more to say

I have always defined myself as a great Destiny enthusiast, while maintaining the light of reason, so I have always paralleled the surgical praises with clear criticisms of defects that are no longer defensible. In the middle of the second year of Destiny 2 activity, the most difficult one that has seen an impressive number of players migrate to other shores, The Division 2 proved to be a very valid sequel, so much so that I was able to detach myself from the Bungie game for almost all of 2019.

The Division 2 was the true promise kept, and with the nostalgic New York snow classics removed, the rest of the package was truly intriguing and functional.

One year. The appeal of The Division 2 essentially lasted a year, only to fall into the same problem as its predecessor, the frantic repetition, exposing the real main problem for the loss of interest and value: Ubisoft. But let’s explain. 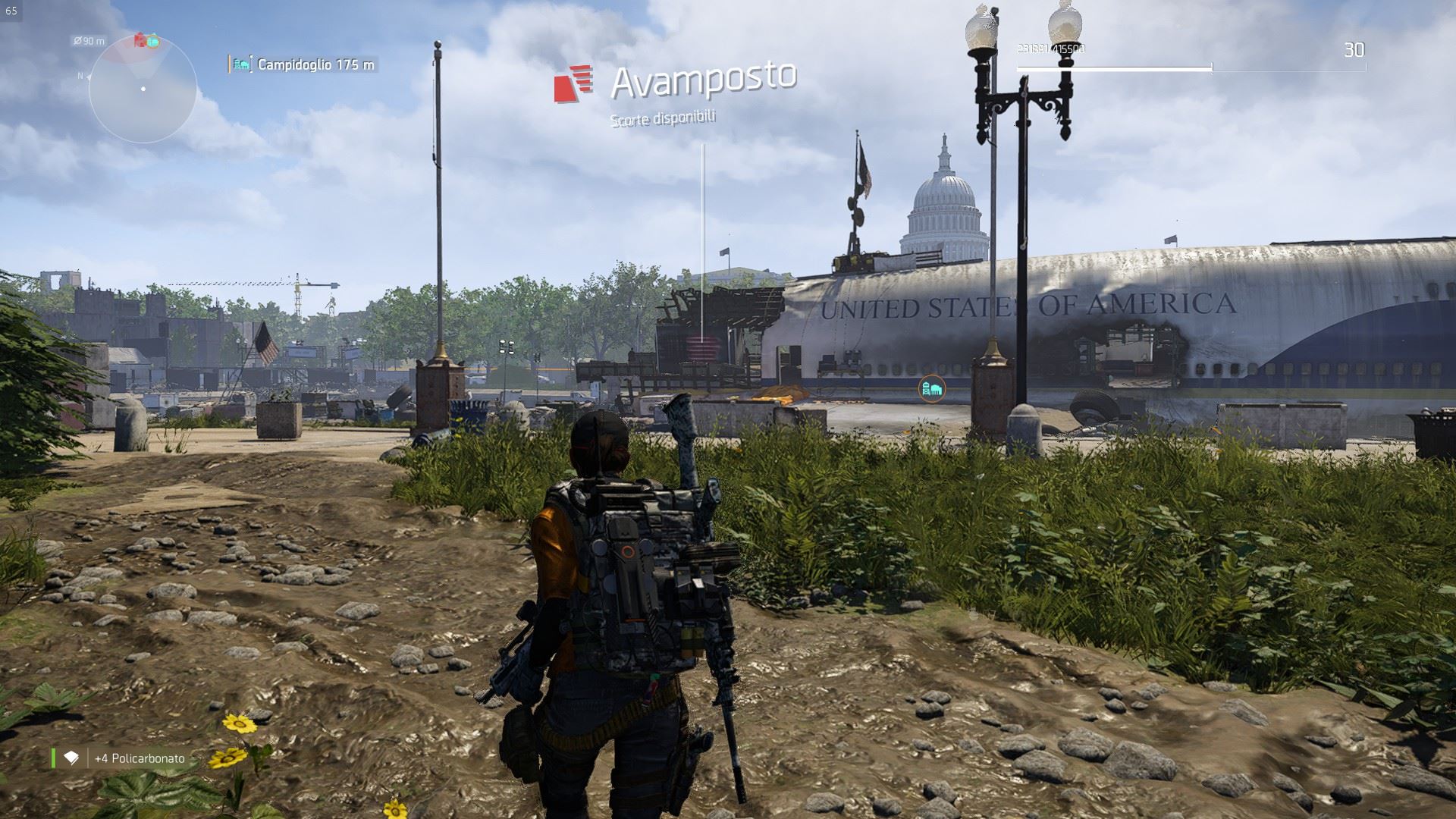 The Division 2 has received DLC, a seasons system and other content over time, but just when it was building something totally unique, here’s the unexpected twist, with the return to New York, the repechage of the old secondary characters and the play a lot on the lorea narrative element up to that moment mere context, something criticized by many, pointing the finger at the simplicity with which our alter ego accepts missions where to slaughter dozens of criminals without batting an eye.

With all this attention to the narrative, paradoxically, The Division machine showed its side on an organ that was perhaps the least important. Ubisoft at that time needed to refresh and establish limits and potential of the title. The problem is that all of this has been handled in an extremely lazy way, between little credible twists, double agents for no reason and the only interesting glue, the traitorous agent Aaron Keener, eliminated in the course of a mission. 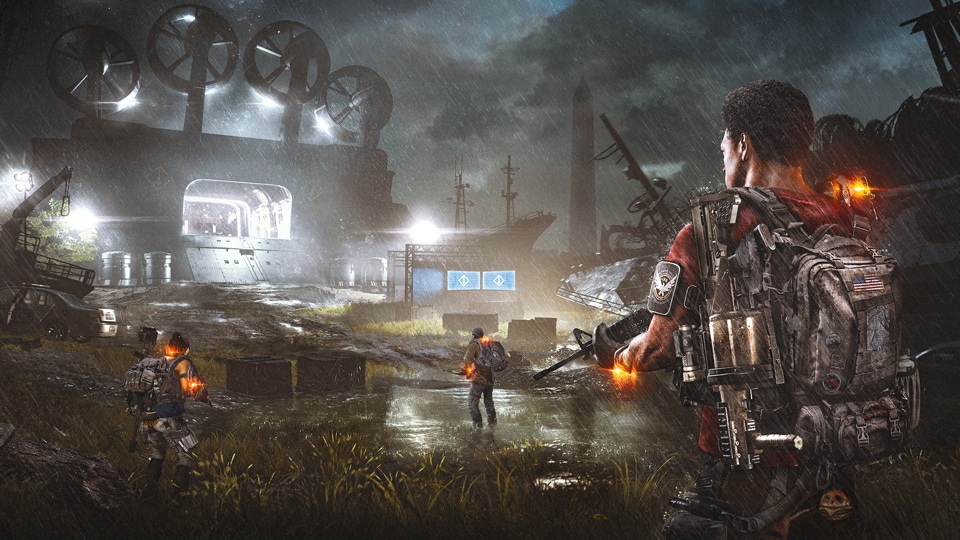 Just a few days ago Ubisoft kicked off a new season, along with new content, of The Division 2, but fans are at the door, interested in understanding the future of the franchise which for the second time has stalled, with no sign of imminent awakening. The defibrillator that should get players back on the streets of Washington is slow to activate, and the future looks less rosy than expected. Yes, but exactly why? Because at stake is The Division Heartland, a mysterious free-to-play declination of which – yet – practically nothing is known.

If the same free-to-play nature makes many legs tremble, which is not usually synonymous with assured quality, many fans are afraid that it could be a more accessible declination dedicated to the battle royale aspect. And about the announced Netflix film, has anyone heard anything more? Of the novel? Of the mobile game? Of hypothetical The Division 3 or in any case the most succulent contents that are not new seasons with random targets to be eliminated? 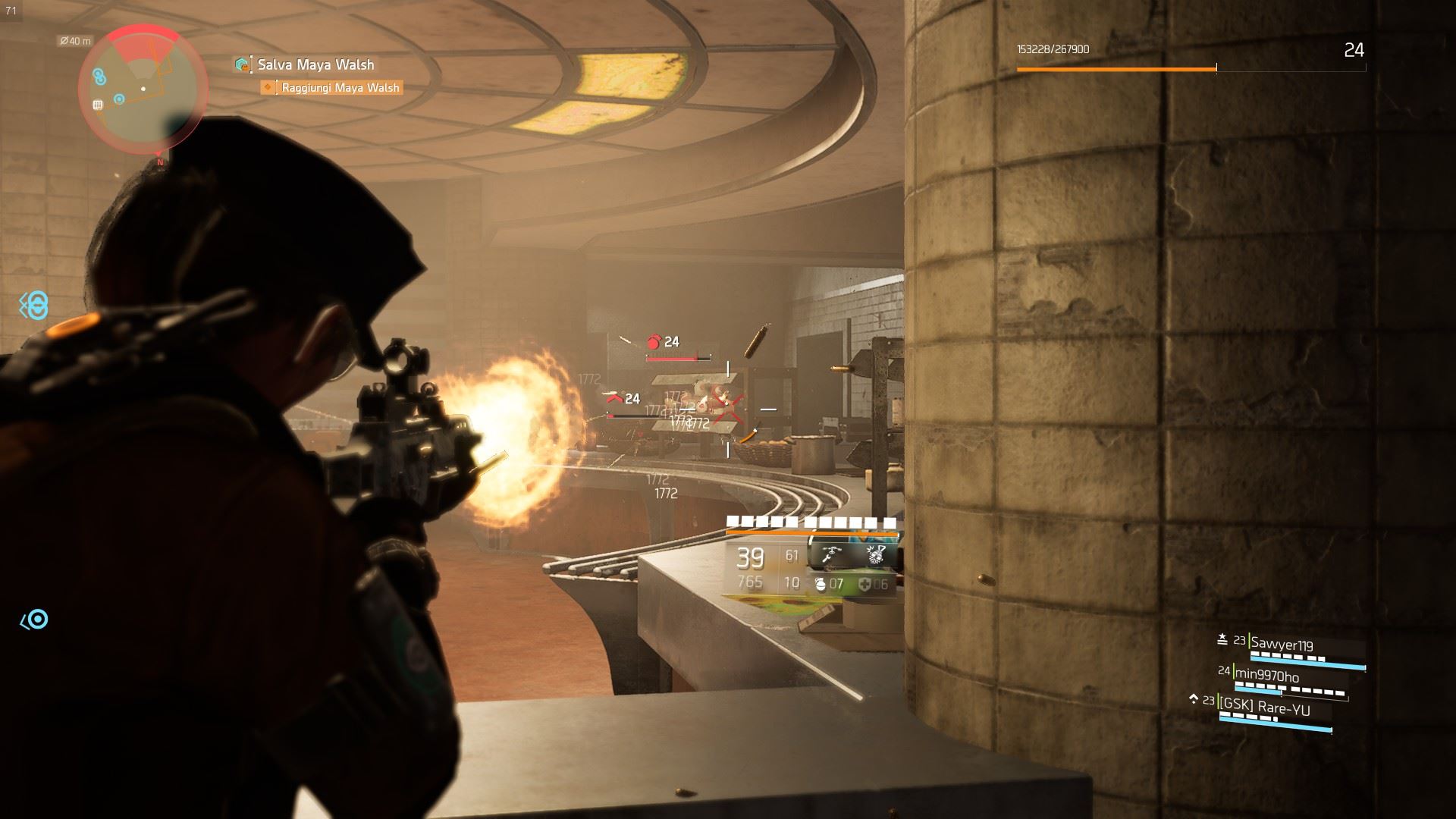 In short, Ubisoft, why don’t you believe more in your real thoroughbred horses? The worst thing that a fan of a live service title can witness is to see a game of impressive potential, shattered due to the lack of interest of its parent company.

Believe more in The Division 2, give us content and we will repay you with renewed confidence, but if every few weeks I find myself chasing the usual enemies with variable skins, without any more stimulus, the interest is in an endless descent. Believe in The Division 2 and save it from monotony, thank you.