Sword Art Online Progressive The Movie – Scherzo of Deep Night is the second production in terms of feature films related to the series Progressive of the lucky anime of the same name. In this series of films the authors show us what was left unfinished in the original series, or the adventures of Kirito and Asuna that took place during their long stay on Aincrad, a hundred-level castle that contains the fantastic worlds of the deadly game Sword Art Online. We remind you that this film is visible in selected cinemas on 14, 15 and 16 November 2022.

A few months have passed since the presence on Aincrad of our protagonists, though Kirito has chosen a “lonely” path after the encounter with the boss of the first level, in which Diabel has lost his life and where the same protagonist has obtained the proverbial black dress, being defined a Beater by all the characters present (union of the two words Beta and Cheater or a player who has already played the game and knows its mechanics thanks to beta testing but does not share them with others, so he is “cheating” -To Cheat- other players to his advantage). In Sword Art Online Progressive The Movie – Scherzo of Deep Night we are at a time when Asuna and Kirito have been friends for a while and their Party is increasingly close-knit, to the point that we discover the origin of the Stocco that the protagonist owns, created by Kirito himself and very precious to her. As a character level, we are around 17 in this period and on Aincrad a challenge rages between two great guilds that are divided after Diabel’s death. On the eve of New Year’s Eve, Asuna is involved by Kirito in a night mission that takes place in the underground realms of the town where they reside: the aim is to find ancient Relics and Gems precious to be able to unlock a rare mineral and defeat the boss of the level. At the level of the plot, which unfolds for an hour and a half, the film does not differ much from the classic secondary mission that our heroes have experienced on other occasions, however it is also interesting to experience this scenario for a general completeness.

During Sword Art Online Progressive The Movie – Scherzo of Deep Night Kirito and Asuna will have several characters at their side, some of them friends like Argo the Rata girl who was part of the 1000 beta testers of the game (like Kirito) and who on several occasions has helped the two protagonists as a support character, although her presence is only revealed in this Progressive series, as the girl does not appear in the original series. Deatha member of the Laughing Coffin (the guild of the Player Killer of Aincrad) will play the part of the main enemy of this adventure, as it is logical to imagine he will attack Kirito’s life itself and here things get strange: if you are a fan, you know well how it will end for Kirito and companions, consequently everything that could happen to him in Sword Art Online Progressive The Movie – Scherzo of Deep Night leave the time it finds; after all, if he suffered damage or obtained a weapon, the protagonist would not have it in the course of the original series (precisely because this is a post-written work). Let’s say that on the one hand it is interesting to discover the backstories of our heroes, on the other there is the awareness that no one will be hurt or improved so that the sense of fear for the safety of the protagonists is lost. It will also appear in the film Agilthe merchant friend of Kirito who will give support to the group and this shows how their relationship was gradually consolidating during the climb to Aincrad, a path to freedom. 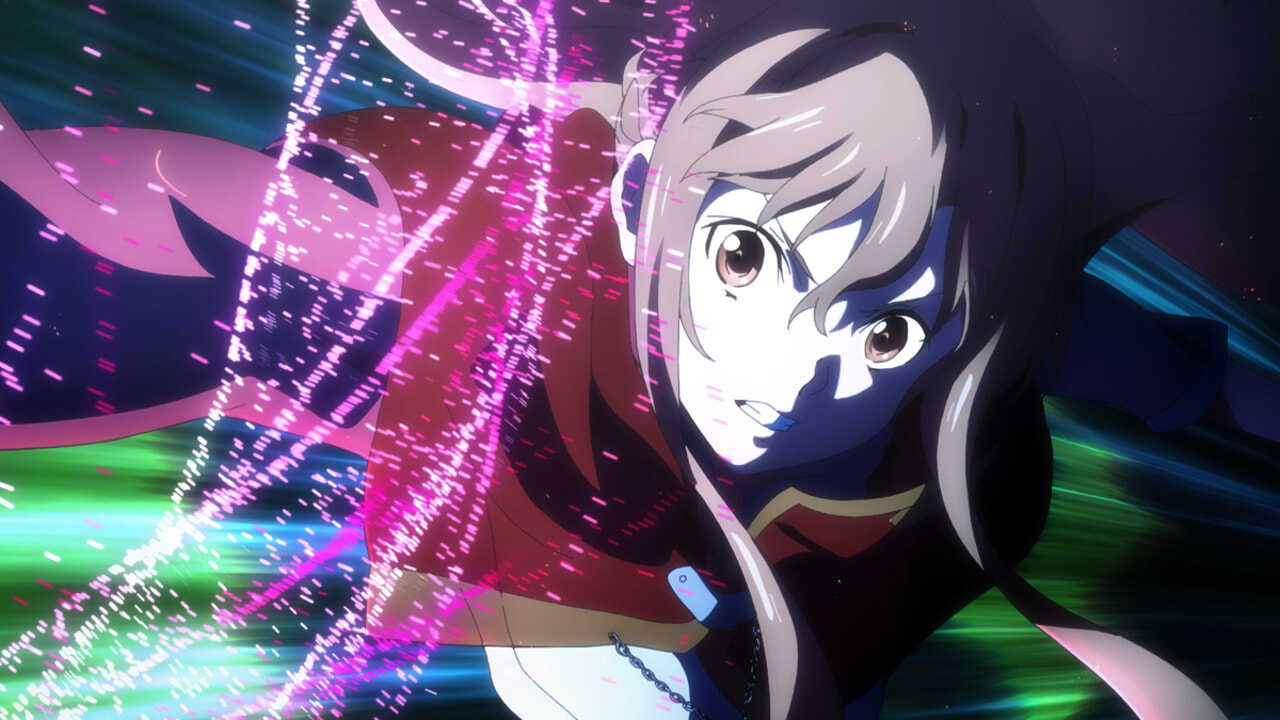 Joke, so it should be read

Sword Art Online Progressive The Movie – Scherzo of Deep Night lives of its name as it is an optimal product, strong of a 3D perfectly merged with the two-dimensionality of the surrounding worldcolors and sounds worthy of each scene, characters characterized to the maximum and enemies worthy of the name though there is some problem. The most evident is the one mentioned a few lines above, that is the fact that all the threats placed in front of our heroes will only be temporary and will not have a real response in the world of the main story. The second problem lies in the secondary characters: the risk with these Progressive chapters is that we become attached to characters we have never seen and who are presented to us in great style but who then, in fact, we will not meet again. While in Sword Art Online: Ordinal Scale characters appear that we will find again in the course of Alicization – War of Underworld (and that was a thrilling experience) it doesn’t happen here. Yes, all right, the bad characters we find in Joke of Deep Night they are the same ones that will later cause serious problems to Kirito but net of them, many others have no real feedback and for this reason they can be considered as shadows on the product which is consequently stained by itself. We could say that the joke was successful.