Directly from the Computex you are holding these days, MSI presented its new products from the Gaming line: a selection of components that can visibly improve the user experience.
Among these we mention the motherboard MAG B660M MORTAR MAX WIFI DDR4 for the Intel 600 family. Inheriting the famous Arsenal series look, the design is further accentuated by details that make a difference. This new board features OC Engine and 14 phases (12 + 2) Duet Rail to best support the latest 12th Generation Intel Core processors. Dissipation is ensured by extended heat sinks, 2oz thickened copper PCB and M.2 Shield Frozr, while the connectivity park sees the latest Wi-Fi 6E standard, 2.5G LAN port, and USB 3.2 Gen 2 ports. 2 type-C.

We also report the new one WS WRX80, ready for the most powerful AMD Threadripper PRO 5000WX and 3000WX processors. Powered by the Aspeed AST2600 BMC chip, this motherboard introduces a variety of remote management features. The WRX80 platform supports DDR4 memory with 8 slots, 128 lanes of PCIe 4.0, and processors up to 64 cores / 128 threads. Combined with an excellent cooling solution, maximum expandability and flexibility, the new MSI WS WRX80 will be a beast in terms of performance.

Also presented the brand new sAMD X670E and X670 motherboards featuring the all-new AM5 socket to support AMD Ryzen 7000 series processors. Integrated with the latest technologies such as PCIe 5.0 support and feature-rich, these MSI motherboards are ready for a new step in performance.

MSI has also unveiled the new ones Ai1300P and Ai1000P MEB power supplies. Belonging to the MEG series, the new MSI power supplies have PCIe 5.0 connectivity and are supplied with a 16-pin power cable capable of handling up to 600W of power. The new series will automatically detect the power load and internal temperature of the system by adjusting the fan speed. When the load is below 55% or the temperature is below 70 degrees the fan will stop automatically, reducing the noise. 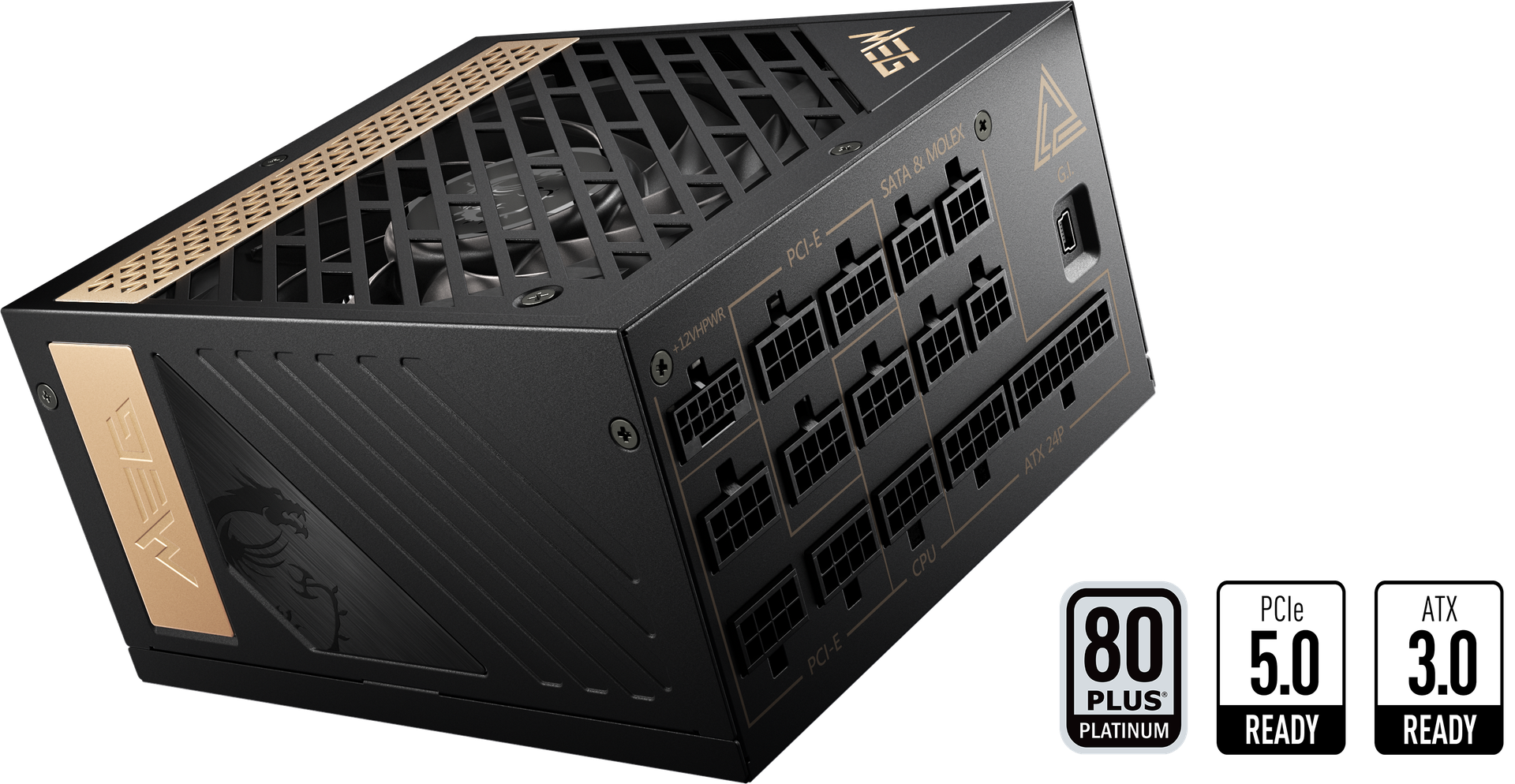 Finally, MSI also updates its liquid coolers for new standards and new AMD X670E and X670 motherboards. AMD Socket AM5 (LGA 1718) is the next generation socket designed to support next generation AMD Ryzen 7000 series (Zen 4) processors. In fact, the new AMD AM5 socket uses the same brackets used for the previous socket, so you won’t need to change your heatsink. 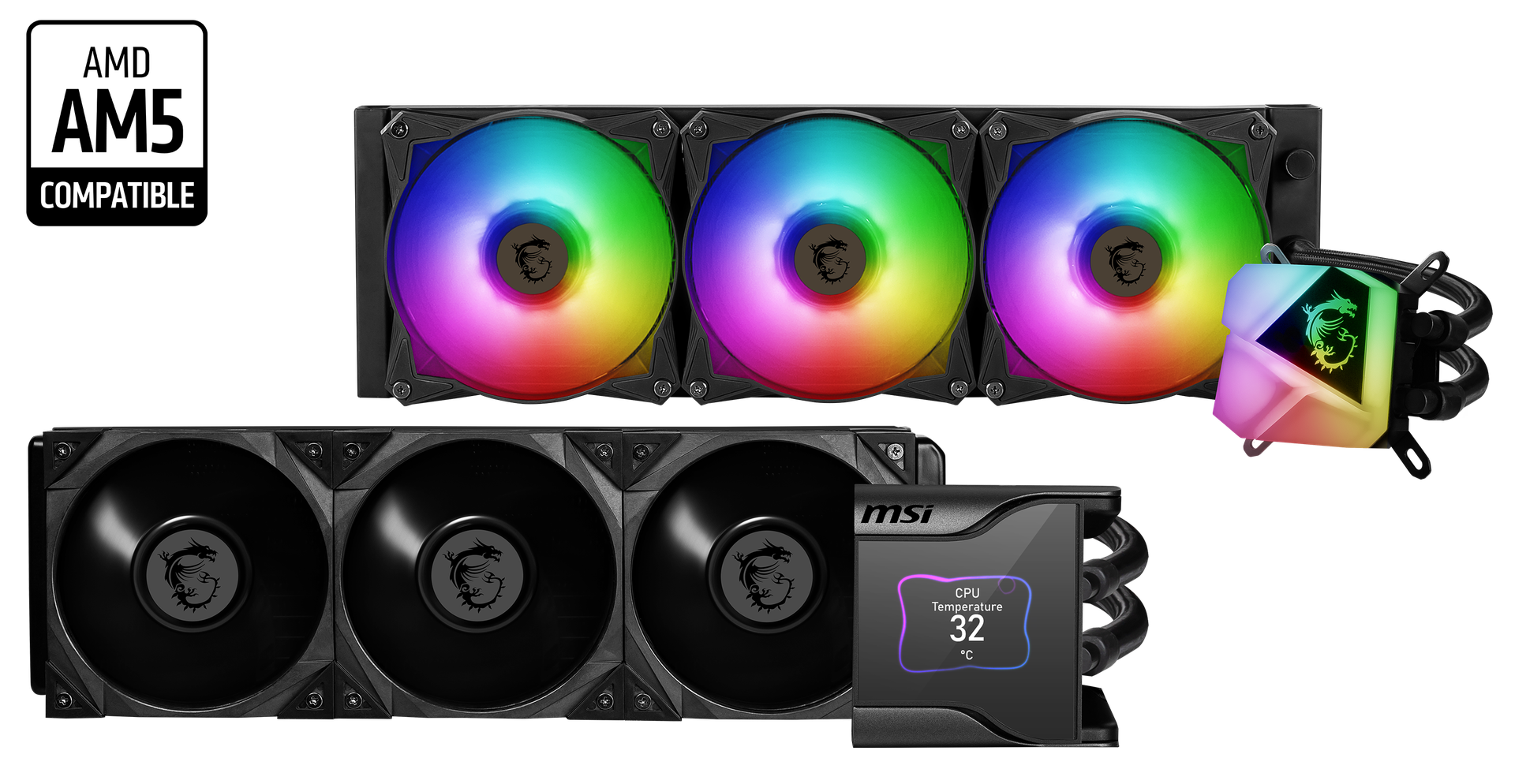 Resistance: Retribution for PS4 and PS5 spotted in South Korea