The second fragment is found at Alberic Pit, it is accessed from the Spiaggia del Drago and will serve you there Cast Draupnir so if you didn’t get it yet during the main story path, come back later.

Arrived at crucible, you will be asked to complete 6 missions in this area, after which the chest in the center will open. By completing all six missions you will end up with a complete set of the Armor Pire Immortals and from here the fifteen tests mentioned at the beginning of this guide will begin.

After completing the 6 trials, the favor “The Crucible” will end. He returns to the Nornir Lockbox to obtain a Chaos Flame. Final Challenges can be initiated by interacting with the central sword in Muspelheim after completing the Crucible and opened the Nornir chest. Also generates a 3rd level challenge for each of the previous swords. So in total you have 6 initial challenges, 3 new to each sword, 6 final challenges to the central sword = 15 total. 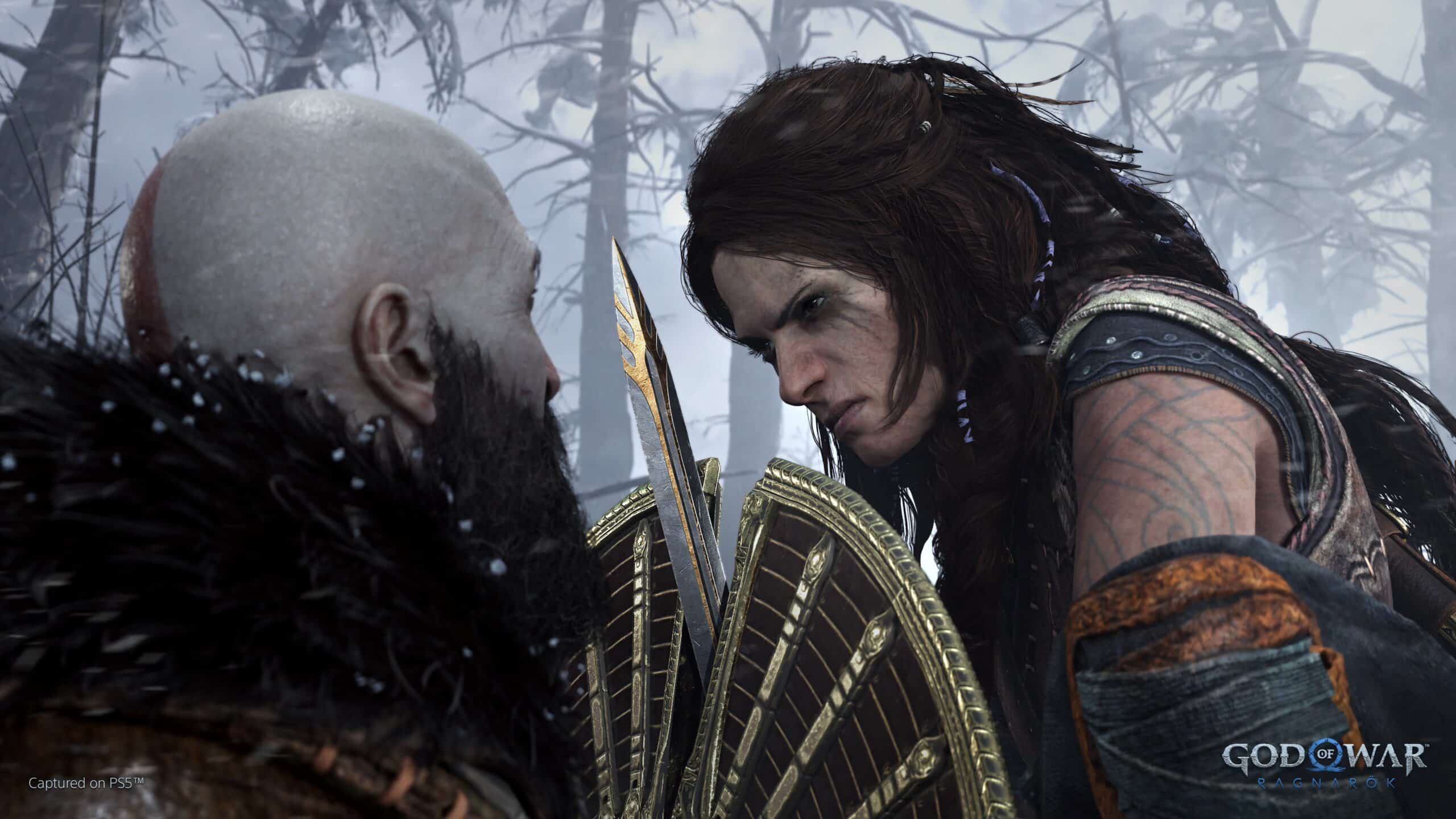 For all other guides on God of War Ragnarok click here.