Nintendo Switch it is a platform that, over the last few years, has seen a continuous arrival of titles and productions of various kinds. The Japanese firm’s current policy allows several studios and titles with a specific demographic audience to make their way into the market. In this review we go to analyze Amnensia Memoriesor the remake of that Amnesia for PlayStation Portable, originally released for PlayStation Vita and now available again for the popular hybrid console. If you want, we also propose the review of Amnesia Later X Crowd.

As the developers of Otomate they have created a story strongly linked to the theme of memories. The protagonist, in fact, finds herself at any moment without any memory, as a spirit has occupied an important part of the young woman’s mind. All this leads to the decision of four specific worldseach linked to a symbol of traditional playing cards, which also determine the boy with which you have to spend most of your time.

We prefer not to delve further into the story, obviously in order not to fall into some kind of spoiler. The important thing is to know that each branch leads the player in completely different events and situations from each other. The tones change in each of the viable stories, where for example some will be more linked to some kind of mystery, or others more to the love situation. The only thing that remains steadfast is the theme of memorythe central engine of all events.

An interesting feature is how it is relational scenario changes in each of the worlds, with characters who have different roles, or with contacts within the protagonist’s cell phone. The curiosity derived from the structure itself, and from the short longevity of each path, leads to a certain degree of replayability to the whole experience. 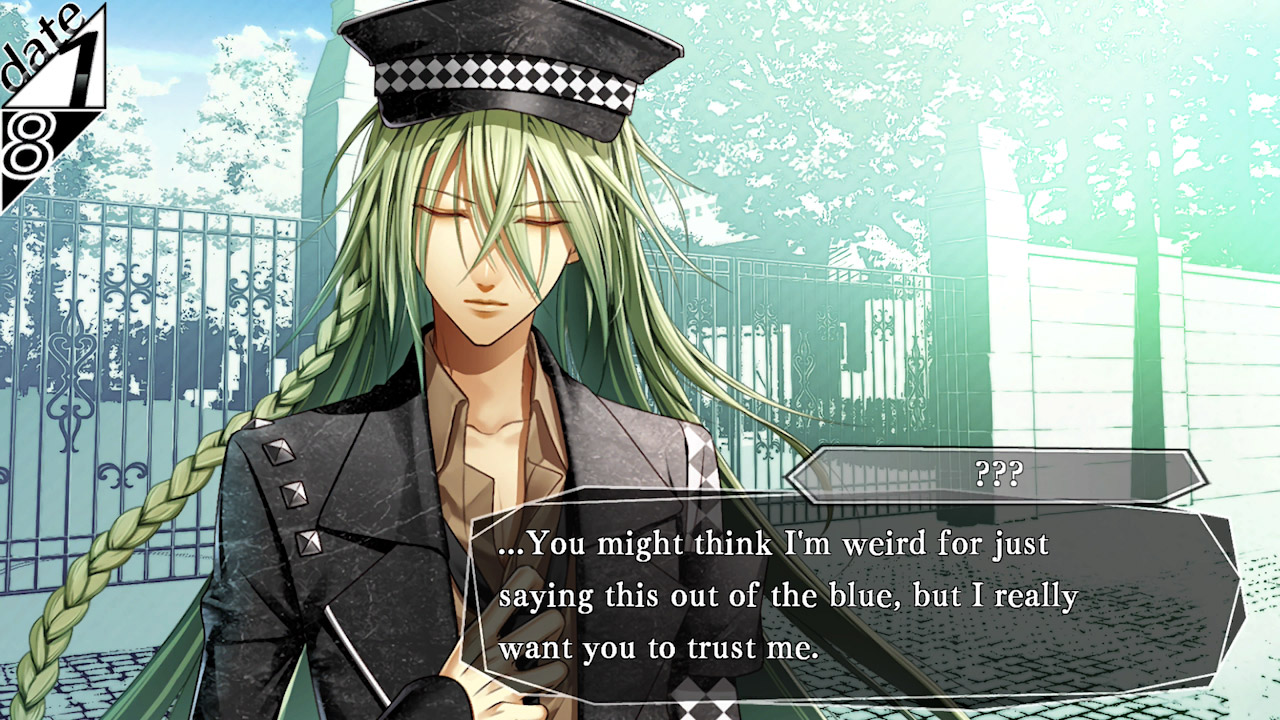 The quality of the script is also commendable, which manages to keep interest high until the end credits are reached. Amnesia Memories does not want to be a complex product that uses complicated vocabulary or topics, but rather wants to create an experience with a tone. comic and surreal. A style that makes the work one light reading and suitable for all audiences, albeit with an eye turned more towards the female one.

Unfortunately, this great accessibility is limited by one written translation exclusively in English. A choice certainly dictated by the market, but which is automatically able to drive away possible interested parties. At the sound level, only the Japanese dubbing which, through some exaggeration in the vocal direction, proves to be well thought out for the general atmosphere.

The power of visual novels

In this review of Amnesia Memories we highlight how the gameplay does not in any way want to revolutionize the style of visual novel. The game thus offers a multiple series of dialogues, with images and artwork of characters that change as the story progresses. At the level of customization and settings there is everything that a fan of the genre is able to desire: multiple save slots, change the speed of the dialogues, eliminate or not the dubbing in certain characters, decide the function of the keys or even automate the unfolding of events. In this sense, the work published by Aksys Games it hasn’t aged one iota.

The most interactive part of the main story remains linked to moral choices. At certain moments in the story, the player is asked to give specific answers to reach one of the multiple endings available. Another feature that increases the degree of replayability, given the curiosity to discover every possible destiny of the protagonist and the young boys. 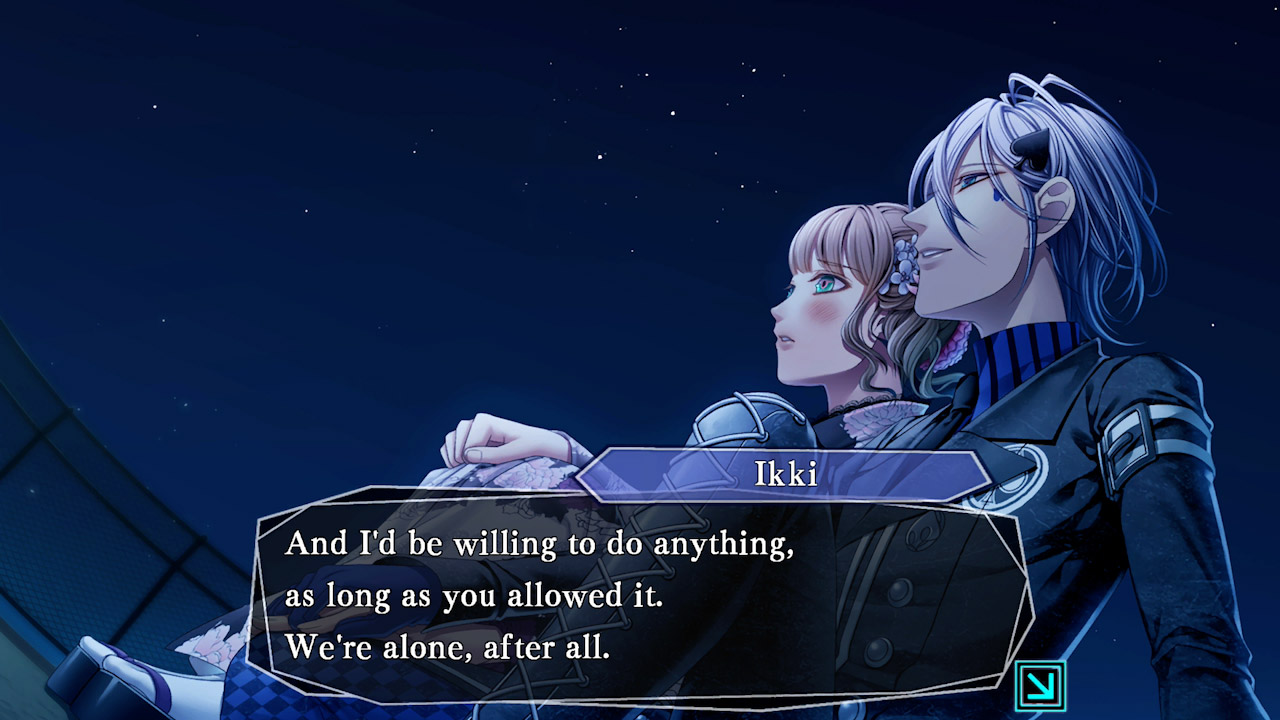 The game also features a small dedicated section to minigames, completely disconnected from the main activity. Inside it is possible to participate in matches of Chinese morra and air hockey, in order to detach from the different narrative intrigues proposed by the screenwriters. Structurally they are really very simple and, for this reason, it is very difficult for anyone to decide to dedicate themselves to this side of production.

A real shame that these small activities are not integrated into the adventure anyway, perhaps to plug some small dead moments or interaction of the characters. Some additional secondary task, perhaps even disconnected from the advancement of the narrative, could make the main experience more varied (but perhaps a little out of focus).

To tell the truth there are two whole parts of the game that you need to unlockbut we prefer not to spoil the surprise for possible interested parties. 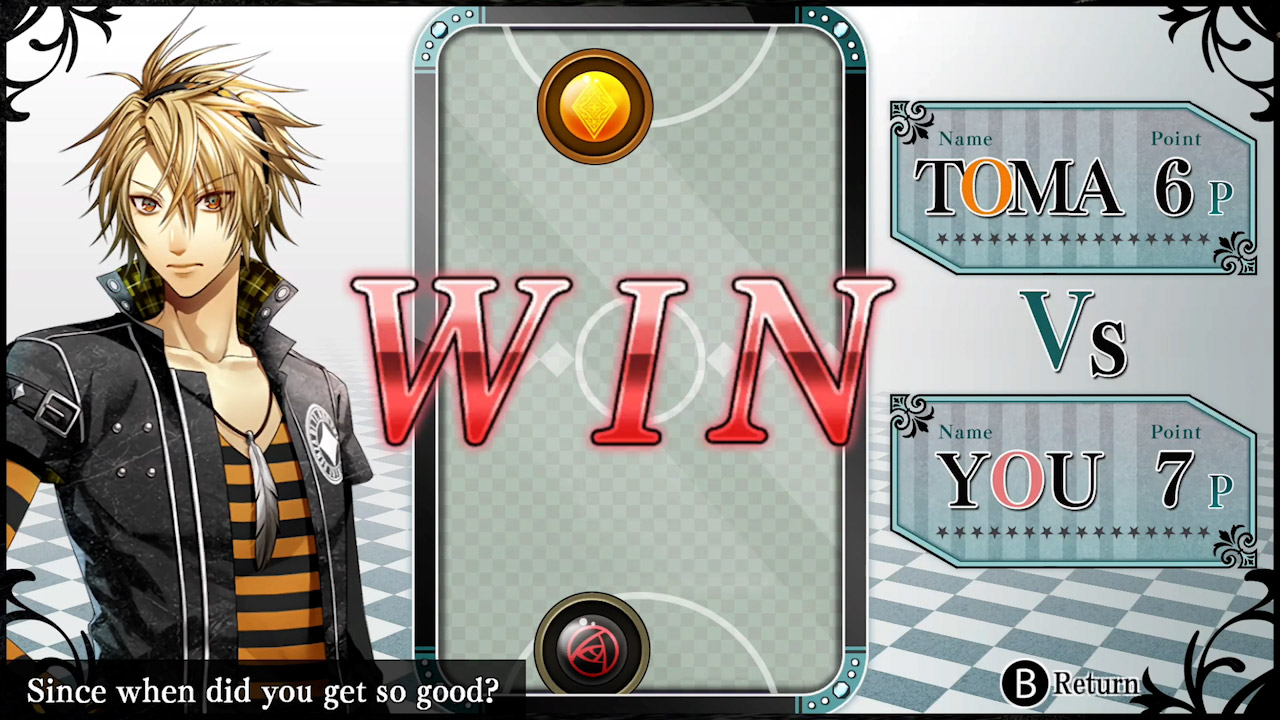 The artistic side is one of the key points of Amnesia Memories. Different unlockables are available within each playable story artwork, which depict some important narrative sequences. Each of them presents an excellent stylistic care, in a riot of colors to leave the end user pleasantly surprised. The developers have well thought of inserting one gallery sectionwhere you can see again all the drawings currently conquered in their games.

The artwork of settings and characters in the main part of the game is also appreciable, even if by the very nature of the genre they are quite repeated. On the musical side, however, the work presents itself with themes suited to the context and nothing more. The initial opening of Kaori Odathat is to say Reverberationhowever, manages to get into the head thanks to an excellent use of the instruments and the voice of the singer.

The porting operation made for the occasion is well done. In our match we did not find any kind of bug or glitch whatsoever, as well as a complete absence of slowdowns in both portable and home modes. Furthermore, we confirm that it is possible to play the whole adventure through the touch screenincluding the two mini-games mentioned.